Each ticket subject to a $5 service fee.
OVERVIEW
Part of Visiting Presenters / Theater

“Self-Inflicted Wounds”
A father investigates the suicide of his only son and uncovers a mystery that infiltrates his
family and friends and shakes up his beliefs, and forces self-reflection and ultimately, revenge and salvation.

“Codes”
A shoot-out between rival gang members results in the murder of a toddler that sends the entire neighborhood in turmoil, questioning the codes of the streets; weighing the paradox between snitching and doing the right thing. The neighborhood is consumed by wide spread political ramifications that question our civil rights and our humanity.

“Ill Winds”
A father and ex-boxer fights multiple fights, including the life of his son, his drug addiction and his failing marriage. He attempts to make a comeback but is challenged by his age and his own demons.

A clip from the film “The Olive Branch” 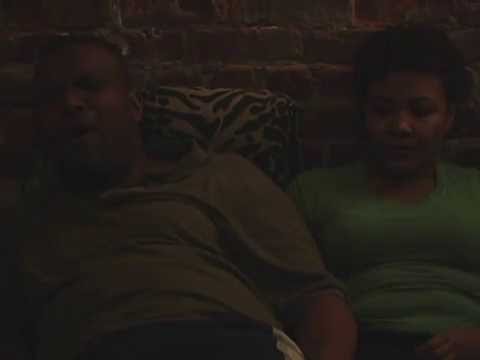 A clip from the film “Brunch” 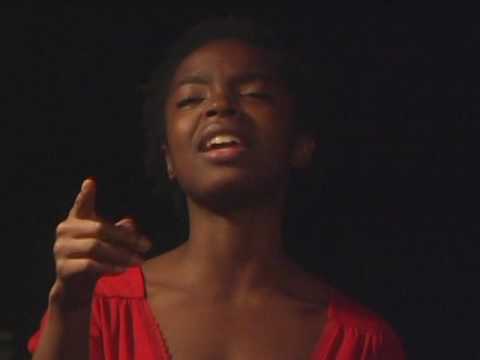 A clip from the film “The Sun and the Moon” 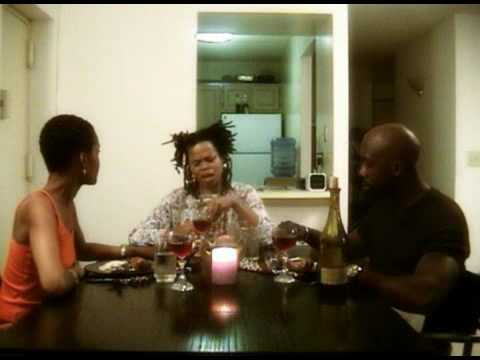